Rosacea is a common dermatological condition that affects approximately 3 million Canadians. The signs and symptoms of rosacea are visible and can cause sufferers emotional distress and impact their social lives. There is currently no known cure for this skin disorder; however, it can be treated.

Rosacea Awareness Month, celebrated in April, was initiated to promote education on rosacea, its triggers, symptoms, and treatments. Understanding the nature of rosacea and knowing the remedies available can help sufferers care for their skin, minimize symptoms, and maintain the quality of life. Get involved in the movement to spread public education about this skin condition. 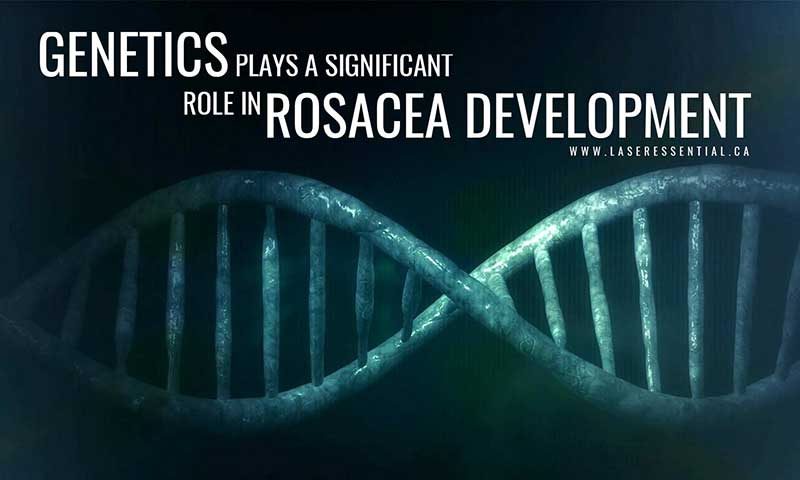 What Are the Risk Factors for Rosacea?

Rosacea can affect anyone. However, having the following risk factors increase the likelihood of an individual developing rosacea:

Experts have suspected that other factors contribute to rosacea, including the following:

What Are the Symptoms of Rosacea?

Rosacea, generally manifests as redness or bumps in the skin, often resembling other skin conditions like acne or allergic hives. The signs and symptoms range from mild to severe and vary greatly, depending on the type of rosacea the individual has. It is possible for people to develop a combination of two kinds of rosacea at the same time or for one to progress into another. Flare-ups can last for a few weeks to a few months before subsiding temporarily. If left untreated, symptoms can get progressively worse.

Below are the four types of rosacea and their symptoms:

If you experience persistent redness of your face, see your doctor or a skin specialist (dermatologist) for a diagnosis and proper treatment. 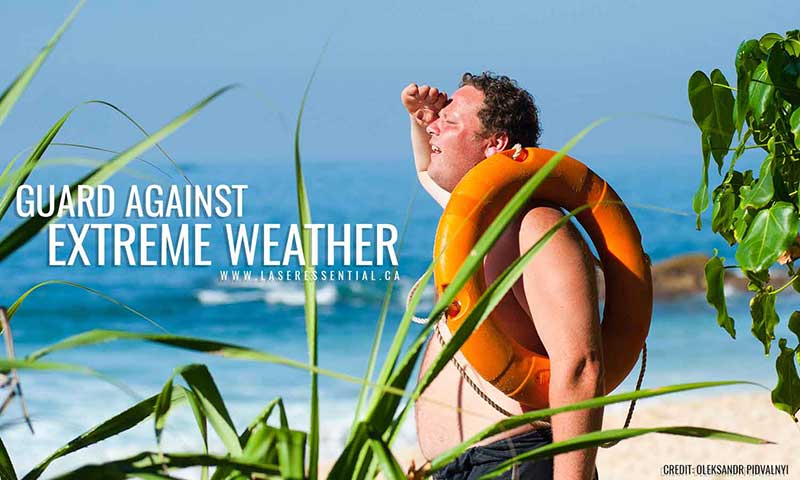 Rosacea flare-ups can be triggered by the following:

Use gentle, fragrance-free cleansers on your face instead of soap. Hydrate skin with barrier repair cream or a rosacea-friendly moisturizer. Steer clear from astringents. Most importantly, test products first before applying them on your face.

Consult your doctor when taking any form of medication to avoid triggering or worsening symptoms.

What Are the Treatments for Rosacea?

While no cure has yet been developed for rosacea, sufferers can turn to a variety of treatments to relieve symptoms including:

Speak to your doctor to know which medication is best for you.

For laser therapy in Toronto, turn to Laser Essential & Skin Care. Our laser treatments are done with a new technology called Zimmer Cryo Chiller, designed for comfort and efficacy. Visit our website or call us at (416) 226-0744 to inquire about prices, products, and other skin care services.